1 – Consumers Energy said this week it plans to phase out electricity production from coal by 2040.

This would be to slash emissions of heat-trapping gases that cause global warming, the company says.

By 2040, the utility plans to generate 40 percent of its power from renewable sources such as wind and solar. Consumers Energy also will rely on natural gas, hydropower and improved efficiency to meet customer needs, the company’s president told The Associated Press. 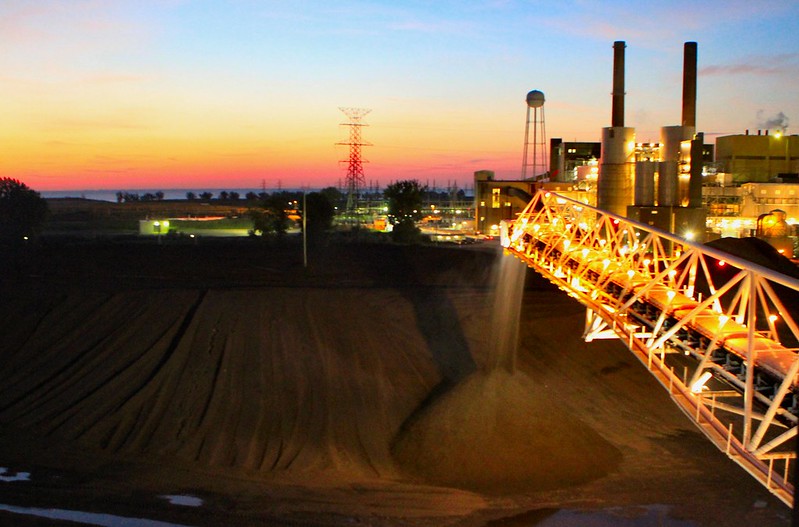 2 – A campaign is on to increase Michigan’s renewable energy standard.

A state board has approved language for a Clean Energy, Healthy Michigan ballot initiative to increase the state renewable energy standard to 30 percent by 2030. 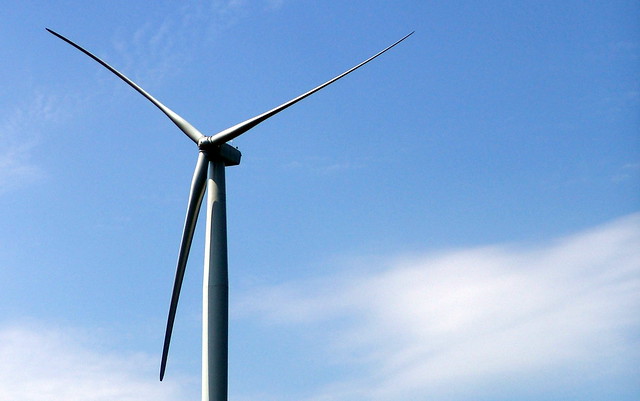 The campaign has until July to gather the more than 225,000 signatures necessary to place the initiative on the November ballot.

Consumers Energy and DTE Energy have expressed opposition to the initiative, noting plans they have to increase their use of renewables.

The current standard is for utilities to generate 15 percent of their electricity sales from renewables by 2021. The ballot initiative would up that to 30 percent by 2030.