1 – If you know of an energy miser, Gov. Rick Snyder wants to hear from you.

Nominations for the Governor’s Energy Excellence Award are being accepted through March 31. 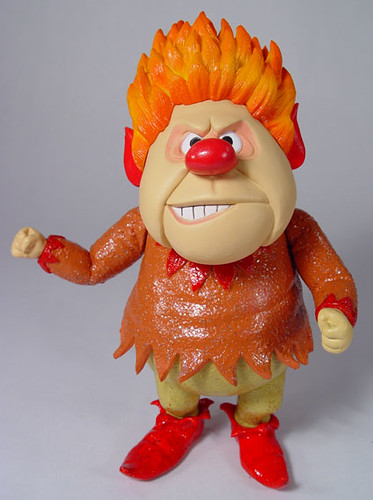 The awards celebrate achievements by people and organizations that have taken actions to stop energy waste.

Nominations can be submitted online at MIEnergyExcellence.org.

Winners will be announced at a fall celebration.

Hoyt Library in Saginaw was an award finalist in 2017.

2 – March 31 is also the deadline for the My Green Schools Art Contest.

The contest is sponsored by the U.S. Green Building Council of Detroit. Students throughout the state, in grades K through five, can enter by March 31. 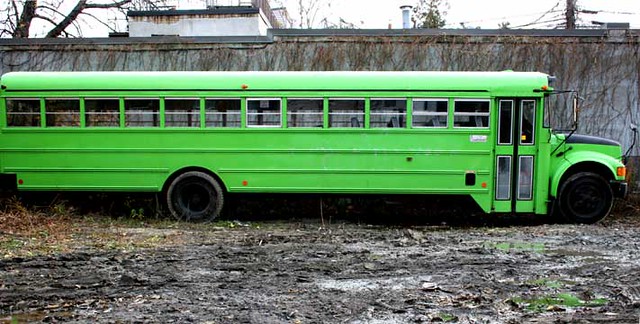 Students are encouraged to submit art that demonstrates ways in which their school could be made more green. The art also can highlight sustainable features that are already in place.

The top three winners from each grade will be honored at the Michigan Earth Day Fest, which is being held April 20 through 22 in Rochester. Earth Day is April 22.