1 – Michigan electric cooperatives are going above and beyond a state renewable energy standard.

According to Electric Co-op Today, electric cooperatives in Michigan plan to triple the state’s 10 percent requirement.

One deal is between Wolverine Power Supply Cooperative and Exelon Generation.

Exelon plans to break ground in the spring on a wind project in Sanilac County. When it begins delivering electricity in 2016, Wolverine expects to have more than 350 megawatts of wind in its portfolio, putting Michigan cooperatives at a 30 percent renewable level.

Michigan’s renewable energy standard was signed into law in 2008. It requires electric providers to draw at least 10 percent of their power from renewable resources by 2015. 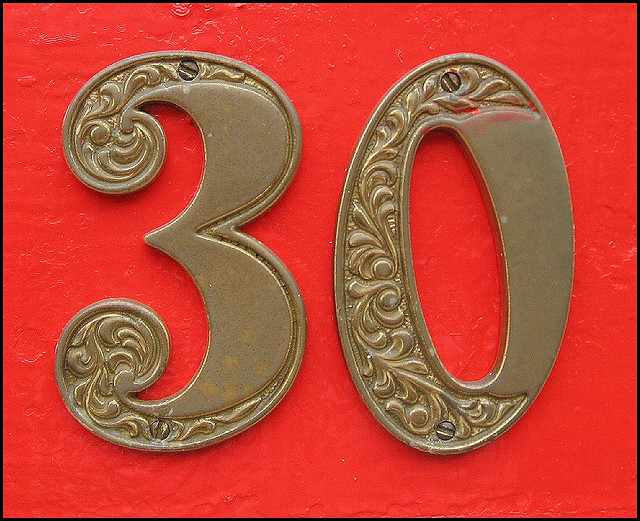 2 – Consumers Energy is raising its electric rates, in part to focus on environmental protection.

The utility plans to purchase an existing natural gas plant in Jackson and retire seven coal-fired units across the state.

Residential customers using 500 kilowatt-hours of electricity a month will see an increase of $1.88 on their monthly bill after the natural gas plant is acquired, according to state regulators.

In April 2016, the rate increase will be reduced by about 60 cents a month for residential customers when Consumers retires the seven coal plants.

The seven include two units at the J.C. Weadock plant in Bay County.

3 – Scientists from Central Michigan University are helping rebuild a reef for native fish.

They’re working with others from The Nature Conservancy and Michigan Department of Natural Resources to lower about 450 tons of limestone into Lake Michigan’s Grand Traverse Bay.

The reef is intended to help populations of lake herring, lake whitefish and lake trout.

An old reef was degraded by a dock built more than 130 years ago for the iron ore industry.

The project aims to mimic healthy reefs to encourage fish to spawn there, according to a CMU professor.

Rocks were selected from a local quarry to match the size, shape, and composition of cobble in two nearby healthy reefs.

Besides rebuilding the reef, the team also is working to control invasive species such as round goby and rusty crayfish, which prey on eggs spawned by native fish.