1 – Failing septic systems may be a significant cause of water quality issues in Saginaw Bay, especially in coastal counties and rivers.

This is according to an analysis released by the Saginaw Bay Watershed Initiative Network and completed by Public Sector Consultants of Lansing.

But like a furnace or roof, septic systems require periodic maintenance and are designed to operate for about 30 years.

The analysis indicates that up to 15,000 systems in a study area of Bay, Arenac, Huron, Iosco and Tuscola counties are likely failing, releasing as much as 1.26 billion gallons of sewage into the environment annually.

According to poll results released by the state Department of Natural Resources, a majority of people who live near the Great Lakes support immediate action to install additional structural protections to keep invasive carp from moving out of Illinois rivers and into the Great Lakes.

People were asked about their support for potential solutions including a “fair share” funding proposal by Michigan Gov. Rick Snyder.

The proposal would help fund ongoing operations and maintenance of additional security improvements based on each state’s respective share of the lakes. Under this scenario, Michigan would pay the most of any state by covering nearly half of the installation costs, while a state such as Illinois would pay 2 percent or less. 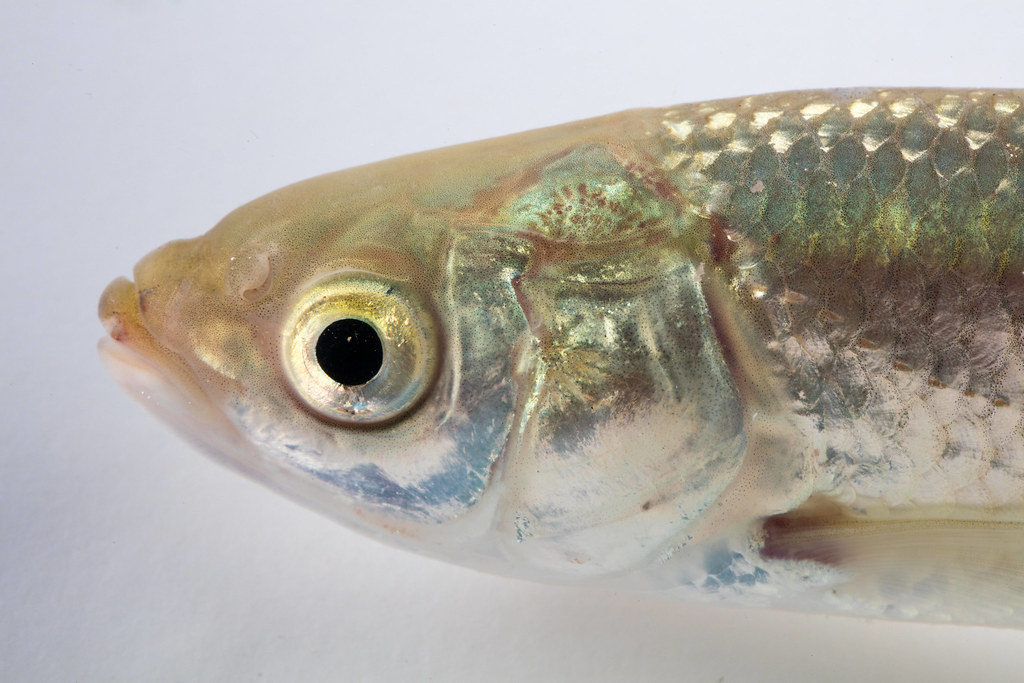 3 – A 2018 Sustainable Campus Index published by the Association for the Advancement of Sustainability in Higher Education has recognized Delta College as a top performer in sustainability.

Delta was ranked fifth in nation in the community college category.

Delta was ranked in the Top Five in the category of two-year colleges along with: